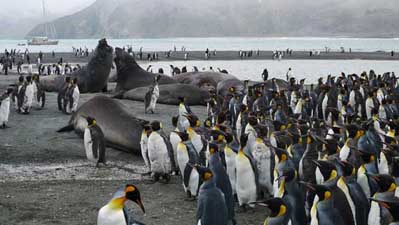 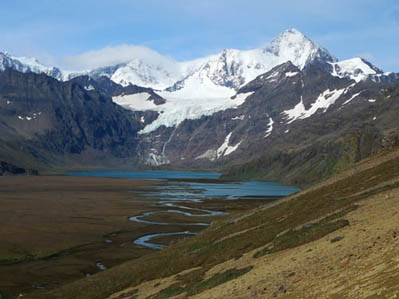 South Georgia's flora consists of 25 native species of vascular plants, co-existing with as many introduced species. There are also about 125 species of moss, 85 liverworts and 200 lichens. Woody species are unable to withstand the island's severe weather conditions. The native vegetation resembles that of parts of the Falkland Islands, Tierra del Fuego and southern Patagonia. It is dominated by low herbaceous plants, predominantly in different grassland communities and in mire and bog, mossbank and fellfield. Tussac (Poa flabellata) grasslands are of particular importance as a habitat for native wildlife and introduced species, including reindeer. 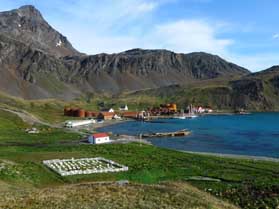 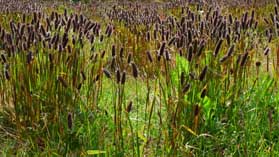 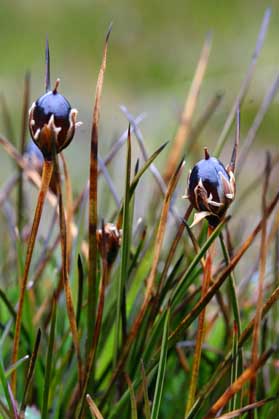