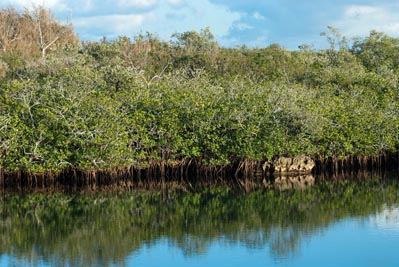 Thought to have been discovered by Juan de Bermudez in 1505, the fishhook shaped Bermuda Archipelago lies approximately 500 miles south east of Cape Hatteras in North Carolina, USA. The sub-tropical climate is maintained by the Gulf Stream and the Azores High. Bermuda is made up of over 100 islands, the seven largest of which are connected by bridges and causeways, but the Territory has a total land mass of just 54 Km². The islands sit on a thick (about 100 m) limestone cap which covers an undersea volcanic mountain, thus the soils are very porous. 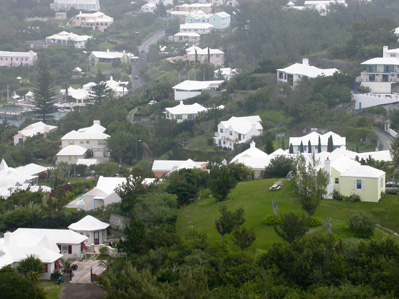 Many plants found on Bermuda are at the extreme limits of their geographic range with the most northerly mangroves (Rhizophora mangle) in the world thriving here. Bermuda also holds a sub-population of yellow wood (Zanthoxylum flavum), a species whose natural distribution is throughout the Caribbean and in Florida. Yellow wood has been classified as 'Vulnerable' by the IUCN Red List of Threatened Species due to heavy exploitation for timber. The loss of the sub-population of this species on Bermuda would decrease the species extent of occurrence worldwide. When first discovered, forests dominated by the endemic Bermuda cedar (Juniperus bermudiana) and Bermuda palmetto (Sabal bermudana) and other native species such as the yellow wood (Zanthoxylum flavum) covered Bermuda's landmass. The understory was also dominated by endemics such as the Bermuda sedge (Carex bermudiana) and Bermuda maidenhair fern (Adiantum bellum). However, after colonisation by the English in 1612 the islands were quickly exploited, with endemic and native flora being decimated by habitat destruction and later through human introduction of exotic species. 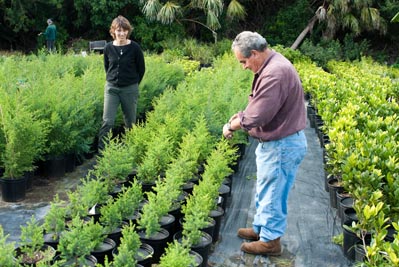 Bermuda cedar was the most heavily exploited species because of its attractive wood for furniture and ship building. Consequently commercial export was banned in 1657. This species suffered a further blow when the cedar scale (Carulaspis minima) was accidentally introduced to Bermuda in 1940-42 via importation of an ornamental species of juniper, resulting in 99% of the population being wiped out by 1971. The species is now making a very slow comeback thanks to propagation and replanting from resistant cedars.
Today, Bermuda's flora is under continued threat from development. 75% of Bermuda's land is developed, with over 10% of the landmass covered by buildings, roads and concrete. One of the most densely populated areas in the world, Bermuda's population in 2000 was 63, 000 people.This increasingly massive population on just 21 square miles of land is the cause of significant stress on the natural environment. This pressure increases with the huge numbers of tourists who visit Bermuda annually, which can be almost 10 times the resident population. With increasing threats to Bermuda's native flora it is extremely important to conserve and protect the remaining natural vegetation.

Kew's UK Overseas Territories team collaborates with the Bermuda Ministry of Public Works through its Department of Environment and Natural Resources on plant conservation activities. 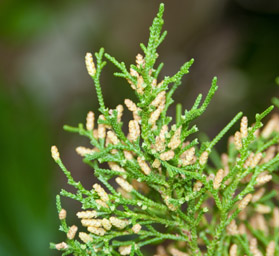 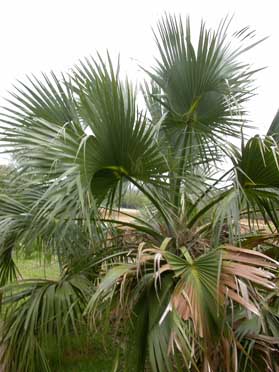 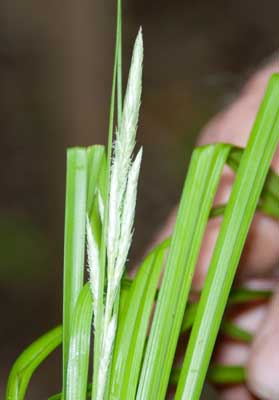 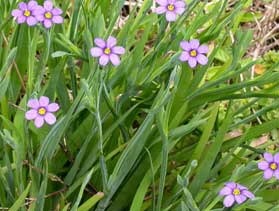 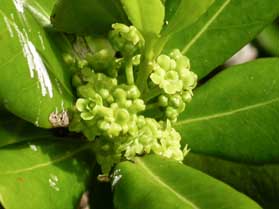 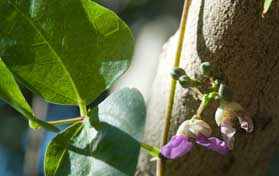